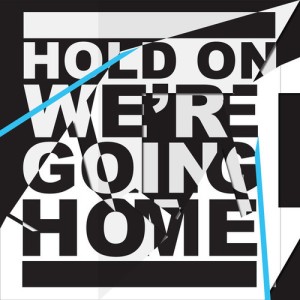 Adding some soulfulness to his music, and a sweet melodic voice Drake releases a new song titled “Hold On We’re Going Home featuring Majid Jordan. The track will be on Drake’s upcoming album Nothing Was The Same which will be released September 17, 2013.