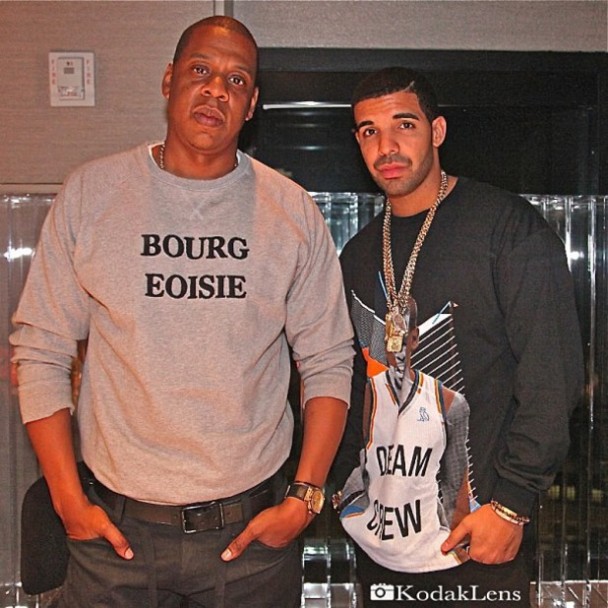 Drake’s third studio album “Nothing Was The Same” is set to be released September 24, 2013.  Drizzy has released several singles such as “Started From The Bottom”, “Hold On We’re Going Home”, and “All Me” recently. In an interview with the Rolling Stone, Drake said “Nothing Was The Same” is all about growth. Evolving as an artist and venturing out into new rhythmic territory. He also said that Jay Z will be on the outro of Nothing Was The same, and apparently the outro maybe titled “Pound Cake”.