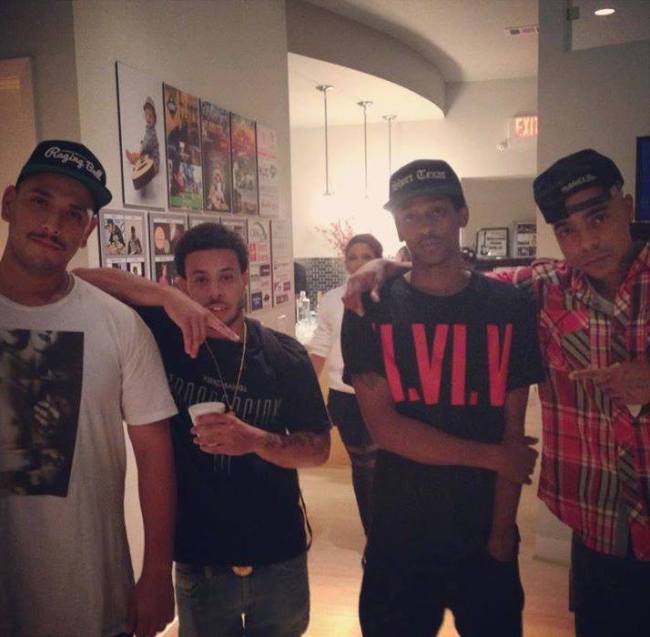 Versatile compositions are being made in Houston,Texas by producer and guitar player Amir Shayegan. Amir’s production is not your ordinary trap sounds. There is more to his creation. His compositions are about culture. Amir has been able to infuse both his Mexican and Persian heritage to his compositions. The production style is more authentic and detailed than any trap sound people are accustom to hearing. There is theory behind his music; there is a feel in his music other than loud 808 kicks and simple melodies. The combinations of both cultures create a unique exotic sound to his production. The instrumentation used to create his sounds includes cellos, violas, violins, and piano as well as guitar. His guitar style is classical, virtuoso,with a bluesy and 80’s rock tone guitar to it. His influences include George Lynch, Eddie Van Halen, Steve Vai, Yngwie Malmsteen. His admiration for Nicholo Paganini is the reason he chooses to use cellos and violins in his compositions, he is greatly inspired by Paganini’s classical music.

Amir has collaborated with Houston based producer Willie P. as well as Pennsylvania producer J.I. His current collaborations include Houston’s upcoming artist Dylan Cohl and producer Gerald Akin Baker, aka “G Dot Humble ”. A huge Shout out goes to Stephen Burrell from LMG who introduced these three artist. Make sure you stay tuned for what’s to come!